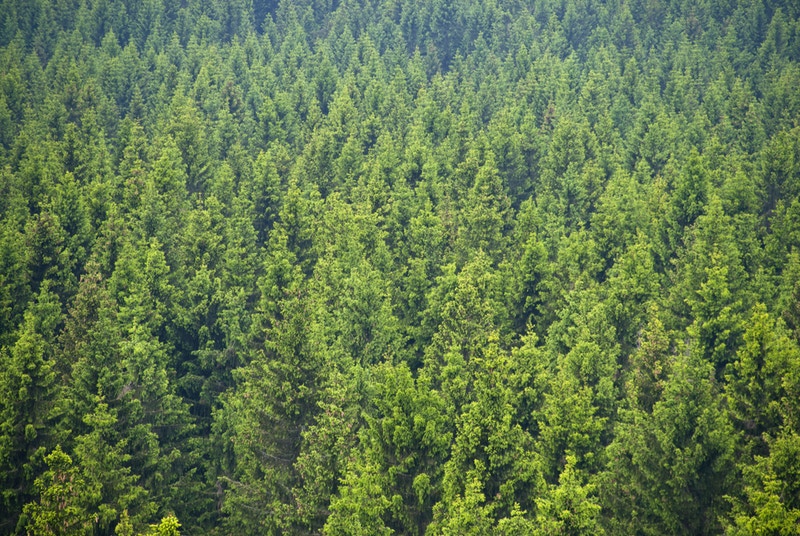 The electronic cigarette has been gaining popularity in recent years, and it has just gained coverage in mainstream media even though it has been around since the 1960s. Today there are more than 250 brands of e-cigarettes and a comparable number of e cig liquids. The number of e cig users is expected to increase by 400% in the next few years, because smokers are moving away from the centuries old and outdated smokable tobacco products. E cigarettes look just like regular and traditional cigarettes, but they have one major difference that defines this new technology — they don’t require a match or lighter for use.

Lots of people love using e cigs, and even those who don’t have noticed this rising trend in the past decade. New terms have emerged that describe people who smoke e cigs, and there is a new subculture that emerged and they call themselves “the vaping community.” The word “vape” has become recognizable even by people who aren’t familiar with this activity, and the rise in usage of this term led to Oxford Dictionary declaring the word of the year in 2014 to be vape. Keep reading for a brief overview of how e cigarettes, e cig liquid and the term “vape” rose to popularity in the past year.

E cigarette users have created their own community

The community of people who use e cigs regularly has resulted in these people getting together and learning more about all things that have to do with this new trend. Anyone who wants to know more about e cigs and how to use them should go to a vape shop, which is a store that specializes in e cigarettes and related products. The people who are part of the vaping community are on the edge of the latest innovation in vaping, and they know what the newest and latest models of e cigs are. They also have a solid background of knowledge on how to choose the best e cig liquid, so this is where anyone should go if they have questions.

Other people noticed, and started using the word “vape”

Current smokers noticed that some people were beginning to use e cigarettes, and when they wanted to talk about this emerging trend, they called it vaping. Tobacco companies also knew there was a revolution happening where people were trading in smokable cigarettes for the lighter e cigarettes, and they were threatened by this community. People needed a new way to refer to this group as a whole, and the term “e cigarette users” didn’t flow very smoothly. Thus, the term vape was popularized and became a recognizable word in English.

Oxford Dictionary named “vape” their 2014 word of the year

Oxford Dictionary chooses words of the year based on popular usage, for which they consider frequency of use and if it is recognizable by most people. Some words fall out of use while others pop up over time. Vape is one word that made a mark on the world in 2014, because it appeared quickly and caught many people off guard because they didn’t know what it meant. The good news is that it’s now in the dictionary so people can look it up when they are confused.

Do you have any tips on how to refill e cigarettes or how to find the best e cig liquids? What are your favorite vapor liquid flavors? If you have any thoughts or opinions on this subject, please share them with everyone by leaving a comment below.