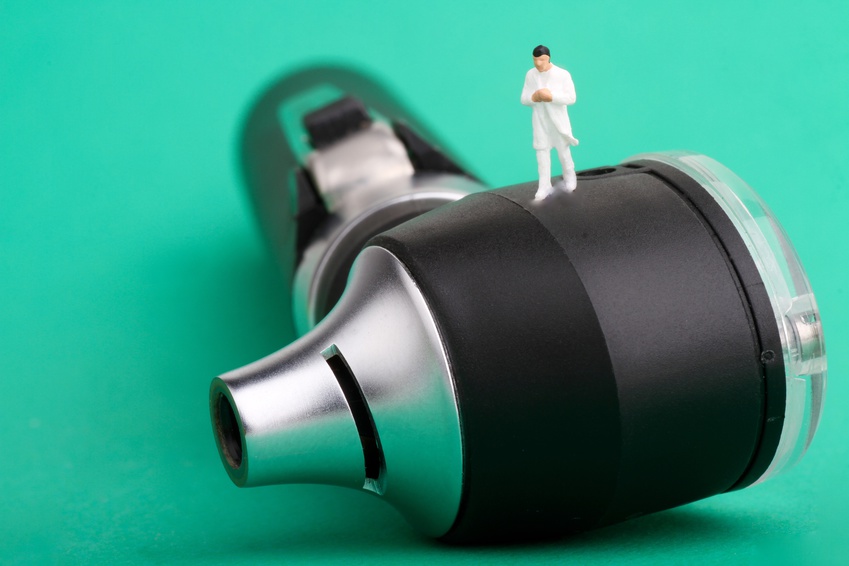 There are several common misconceptions out there about hearing loss, with many people wrongfully assuming it’s something that only seniors and older people suffer from. And while it’s true that one in three people over the age of 65 have some kind of hearing loss, one in five teens suffer from hearing loss as well. In fact, teenagers and young adults are among the fastest growing group of people to experience hearing loss due to their near constant use of earbuds and other high quality headphones that sit directly in the hear. This is evidenced by the fact that hearing loss in America has doubled between 2000 and 2015.

Though 15 million people who suffer from hearing loss in the United States avoid seeking treatment or help, there are a variety of hearing treatments available. Custom hearing protection is the best way to prevent hearing loss but protecting the sensitive inner ear, but if or when hearing loss does occur, assistive listening devices such as hearing aids can dramatically improve one’s ability to hear clearly. Many people with hearing loss may at first feel embarrassed or annoyed at the thought of having to wear a hearing aid, but once they begin doing so, they can’t imagine life without it!

Once an assistive hearing device such as a hearing aid is purchased, there are usually a few other accessories that must be purchased alongside of it in order to keep it functioning properly and in good working order. In addition to the tools needed to keep them clean and carrying cases, hearing aid batteries are also needed in order to keep the device working, just like a remote control or any other battery operated device.

As their name implies, zinc air batteries are activated by air. In order to keep them inactive until they’re ready to be used, zinc air batteries come with a factory-sealed sticker that prevents them from coming into contact with activating air. Once removed by the wearer, oxygen in the air will interact with the battery’s zinc and activate it, making it ready for use. In order for wearers to experience the best performance from their zinc air activated hearing aid batteries, manufacturers suggest removing the factory seal and allowing the battery to “breathe” for at least one full minute before wearing it.

When kept dry and at room temperature, zinc air batteries can last for up to three years or more. Contrary to popular belief however, zinc-air batteries will not last longer by being stored in a refrigerator. In fact, doing so can actually cause water particles to build up under the sticker and because water contains oxygen, this can unintentionally activate the battery before it’s intended use.

Assistive hearing devices come in a number of different colors, styles, shapes, and sizes to suite the needs and preferences of their wearers. As such, the power requirements for each device will differ from other models of different sizes. Generally speaking, larger hearing aids will need a larger battery while smaller ones that require less power can run off of a smaller hearing aid battery.

Batteries for hearing aids can be purchased at most large retail and department stores, as well as pharmacies, grocer stores, and electronics stores.

Hearing Aid Care Can Improve the Quality of Life

Hearing loss can strike at any age, from birth to old age. Certain work and leisure activities expose people to loud noises which can reduce hearing. For many types of hearing loss, hearing aid care and assisted hearing devices can help improve the quality of life for those suffering from hearing loss, their families and […]

5 Tips for Selecting the Right Hearing Aid for Your Lifestyle

Hearing loss is a problem for millions of Americans. It has been estimated that at least 50 million people in the United States have ringing in their ears, this is also referred to as tinnitus. Out of every one thousand children who are born in the country, two out of every three have some level […]

Everything You Need to Know About Growing a Healthy Garden

6 Types of Physiological Chiropractic Therapy You Should Know

When Was the Last Time You Visited a Chiropractor or Physical Therapist?