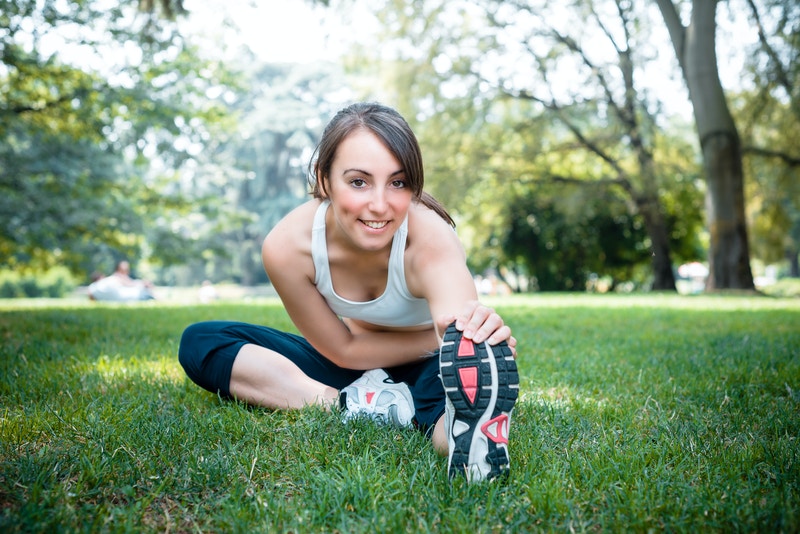 Pharmacogenetics, which is also referred to as pharmacogenomics, explores the effects that specific drugs have on an individual based on their genetic make-up. According to the National Institutes of Health’s U.S. Library of Medicine, this field’s goal is “to develop effective, safe medications and doses that will be tailored to a person?s genetic makeup.”

Each person inherits 46 chromosomes from their biological parents. These chromosomes have 23 pairs, and contain their inherited genes. Given the research conducted by the Human Genome Project, more data is now available to determine how someone may respond to specific medications based on their genetic differences. The National Institutes of Health also report that this research can assist with predicting whether or not someone will experience an adverse drug reaction or benefit from the medication.

After someone has taken or been administered a drug, there are several processes that occur. This includes the following four processes:

Given a person’s genes, this will determine how their body specifically functions after consuming these drugs. While the benefits of a drug may outweigh its actual or potential side-effects, being able to develop a drug specifically for that person is considered to be more beneficial.

It’s important to note that there are currently different types of toxicology tests for drugs. This includes those conducted for prescription drugs, such as antibiotics, and illicit drugs, such as heroin. Recent data, for example, shows that antibiotics are misused within the United States’ healthcare system. As a result, this costs the healthcare system more than $20 billion every year.

During 2015 alone, after a urine drug analysis, more than 9.5 million employees within the United States’ workforce tested positive for a variety of substances. While heroin can still be detected from 24 to 72 hours after use, Oxycodone can still be detected for up to three days. While Oxycodone is prescribed by physicians for a variety of conditions, it is also obtained illicitly.

In addition to drug abuse, alcohol, while legal, is also abused by many Americans. According to the Surgeon General, both drug and alcohol abuse have an adverse effect on the economy. Recent figures show that this amounts to more than $740 billion on an annual basis.

Advancements are continually being made in the field of pharmacogenetics. As DNA drug sensitivity testing continues to be developed, it is hoped that this new field experiences further breakthroughs.