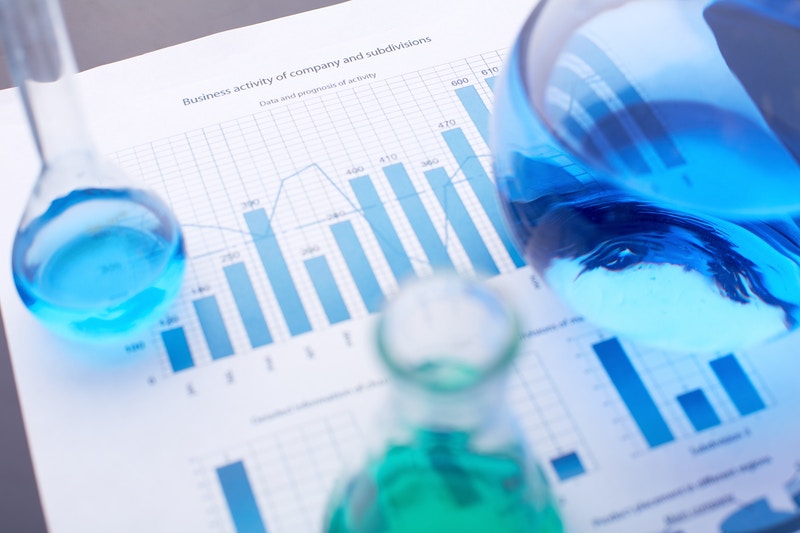 It can be difficult to know what to do if you or a loved one has been diagnosed with cancer. Certainly, a cancer diagnosis can be one of the most difficult moments of a person’s life. However, cancer is often very treatable, especially if you act as soon as possible. With that being said, not all cancer treatments are made equally. While many have the same levels of effectiveness in terms of treating the cancer itself, some have side effects that are far from desirable. Surgery may be an aggressive treatment, but it’s not always the right one for every patient — especially if that patient had delicate health prior to being diagnosed with cancer. Non-invasive cancer treatments do exist — you just need to do your research and talk to your doctor about them. One particularly interesting cancer treatment that is non-invasive and used both as brain cancer treatment and prostate cancer treatment — among others — is proton radiation therapy. Cancer proton therapy has been used to treat cancer in a way that doesn’t involve cutting, and doesn’t involve as many of the harsh side-effects as other forms of treatment. Yet many people don’t know what cancer proton therapy involves, or how effective it is. Below, we’ll look into the basics of cancer proton therapy, and how it can make a difference for patients suffering from a variety of cancers.

What Is Cancer Proton Therapy?

As the name suggestions, proton cancer treatment involves radiation. Radiation has in recent years frightened many patients, but proton therapy in particular is much less dangerous than some alternatives. The reason why people worry about traditional radiation therapy is that the radiation reaches beyond the tumor, affecting healthy parts of the body. Proton therapy is different in that it spots at a specific point in the target tissue. Using breast cancer as an example — this would mean that when proton therapy is used, there is typically no radiation to the heart and 50% less radiation to the lung compared to regular radiation. Does this mean that proton therapy can be used to treat cancer by itself? In many cases, cancer needs to be treated with a combination of different treatments — sometimes surgery and/or chemotherapy goes along with proton radiation treatment. What this treatment does is replace the traditional radiation that can have terribly harmful side effects in the long term.

Yes, proton therapy really works — this is a treatment that takes cancer seriously, and those delivering it wouldn’t give it if there weren’t results to back that up. When it comes to prostate cancer, 99%, 94%, and 74% of patients who received proton therapy treatment with low, intermediate, and high-risk prostate cancer were cancer-free after five years of follow-ups. Worldwide, about 64,000 people have been treated using proton radiation therapy, and 31,000 of those people have been in the United States. This is a therapy that is a great option for people who want to ensure that they’re treated for their cancer without losing out on other parts of their life — an issue that can often come up with traditional radiation therapy.

Are You Facing a Difficult Diagnosis This Holiday Season?

Your mom is one tough cookie. You were able to see her late last night on your way to the airport. Just 30 hours after surgery, she was sitting up, talking, and showing you Christmas lists and texts from her grandkids on her iPad! She also told you all about her adventures in eating, […]