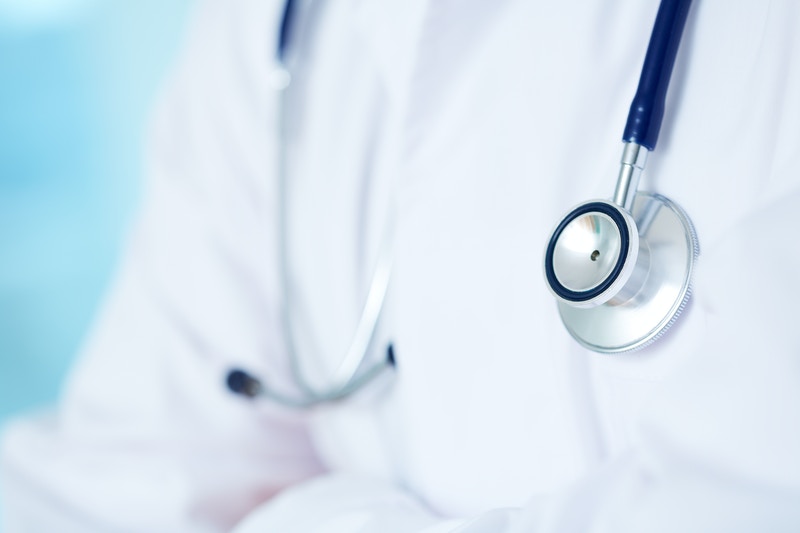 It’s important to like the way we look. The better we feel about our outward appearance, the better our mood, energy level, and outlook, generally speaking. Hair loss is a major factor in reducing people’s self-esteem. Though hair loss is common in most people (especially in men over the age of 30), it can still have a massively negative impact on the way one feels about one’s appearance.

Fortunately, relatively recent advances in science and medicine have provided several ways to prevent and even reverse hair loss. Whether it’s male pattern baldness or hair thinning in women, procedures can be done to restore some or most of a person’s hair. At the very least, the appearance of a better hairline can also be achieved. Here is some information on a few of these hair restoration options.

The process begins by analyzing the patient’s natural hair color and gradient. This is necessary to create a proper pigment match for the most natural results. Once these colors have been obtained, the specialist basically tattoos the several dots on the scalp that replicate the appearance of growing hair follicles. Ultimately, this procedure is best for those who wish to maintain a shaved head or buzz cut look, since these dots don’t actually grow like real hair follicles. Scalp micropigmentation is also good for those with thinning hair or balding patches in abnormal places, as this procedure can fill in those areas, making them look fuller and still natural.

Perhaps one of the most common and effective hair restoration procedures is known as Follicular Unit Extraction (FUE). The basic premise of FUE transplanting is to remove the naturally growing hair follicles of one area of the body and place them in areas where the follicles are no longer growing. In other words, there are places on one’s head that may be growing hair very well. These areas are considered to be donor areas for the treatment. Areas on the scalp that are in need of hair are called the recipient areas. The donor follicles are then removed and surgically placed in the recipient areas.

The follicles removed in the donor areas will grow back, while the recipient areas will now have active hair follicles again. In most cases, hair in the once balding or thinning areas will begin to grow naturally in just three to six months.

The last type of hair restoration discussed here is called Follicular Unit Strip Surgery. Like FUE transplants, the goal of FUSS transplants is to take hair follicles from donor areas and place them on recipient areas. The difference here, implied in the name, is that this surgery is done in strips of follicles as opposed to individual follicular units. This makes FUSS a faster and cheaper procedure than FUE but a potentially less accurate one.

FUSS transplants are generally recommended for patients with larger areas of baldness and thinning. The larger these areas, the more time consuming it will be to replace the follicles individually. Therefore, doing it in strips makes more sense in these cases. For smaller, more precise recipient areas, however, FUE procedures might make more sense.

Not too long ago it would seem nearly impossible that people could have their hair back after they had lost it. The past few decades have proven that hair loss doesn’t need to be permanent. It’s now easy to imagine a future where hair loss can be prevented entirely, and people won’t have to worry about feeling lower due to genetic and environmental factors. With scalp micropigmentation, FUE, and FUSS hair transplants, people can rest assured that there are options out there if they should ever feel the need to get their hair back.

When Was the Last Time That You Were Confident Enough to Join Your Friends at the Beach?

Even These 5 Celebrity Men Deal With Thinning Hair

Hair loss: it happens. By age thirty-five, about two-thirds of men in the U.S. will experience some degree of noticeable hair loss. Because of the aging stigma balding carries, many who experience hair loss opt to try some form of hair restoration, yet people who undergo hair replacement can still be unfairly judged for […]

Should You Try Hair Transplantation

Hair loss can be caused by any number of things such as stress, age, too much or too little of a specific nutrients, pregnancy, alopecia, etc. There are so many remedies out there ranging from massage and coconut oil to biotin but sometimes these aren’t enough. If you feel like you have tried every […]